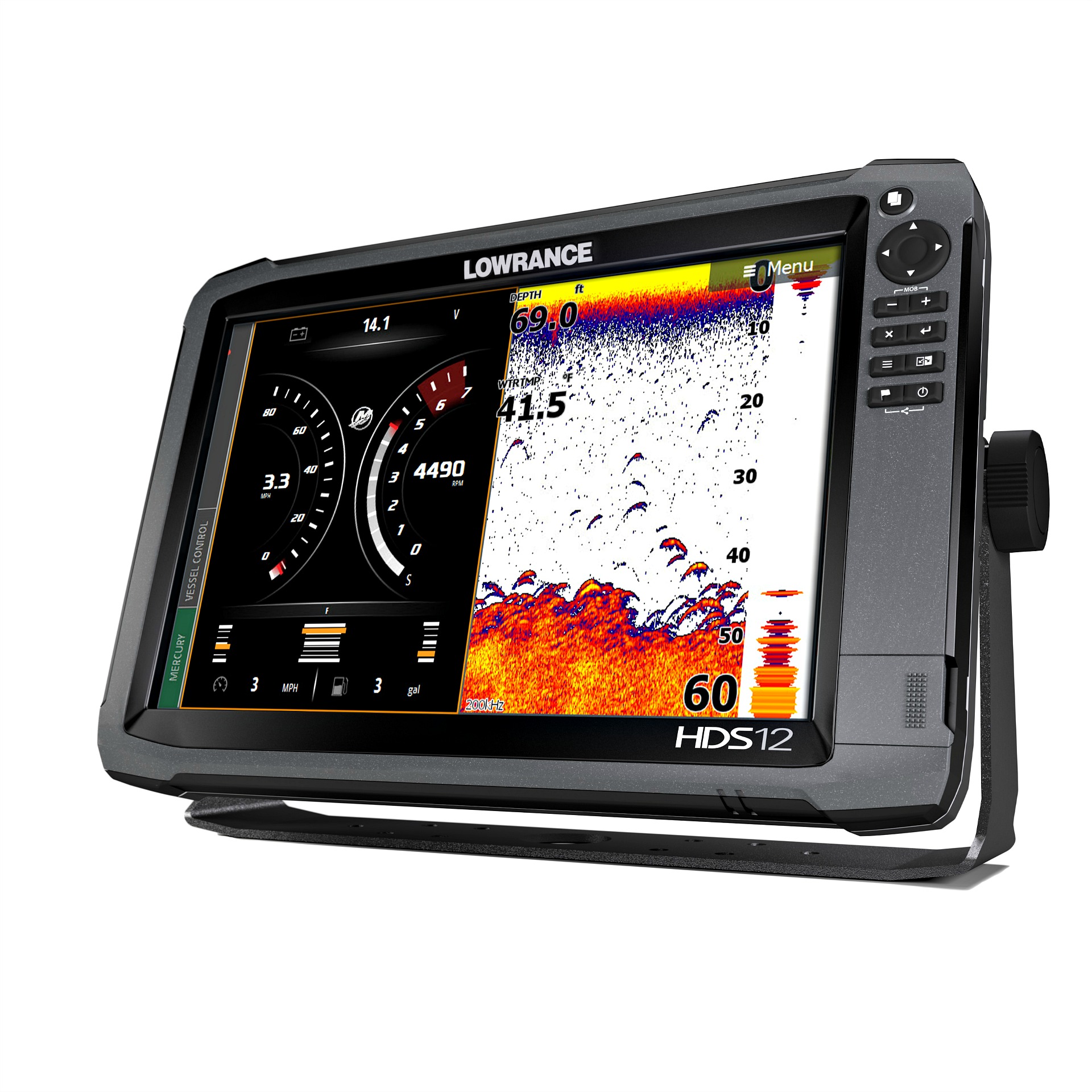 Lowrance, a world-leading brand in fishing electronics since 1957, announced today that in partnership with Mercury Marine.

“As the fully integrated ‘connected boats’ becomes more of a reality, developing strong ties with engine and boat manufacturers is vital for continued success,” said Leif Ottosson, Navico CEO. “Working together with Mercury, we are able to offer anglers a simplified approach to data management. Now information from radar, sonar, gauges, engine controls, and more, can all be viewed on one screen, minimizing distractions for captains and simplifying the boating experience.”

In addition, Mercury has also announced a new line-up of 5- and 7-inch VesselView gauges – the VesselView 502 and VesselView 702 – that will complement the VesselView Link integration with Lowrance HDS Gen3 and HDS Gen2 Touch displays and provide redundancy for added safety and enjoyment on the water.
VesselView Link, which features single- and multiple-engine models with support for up to four SmartCraft engines, will be available in June 2016 from authorised Mercury dealers throughout the APAC region.